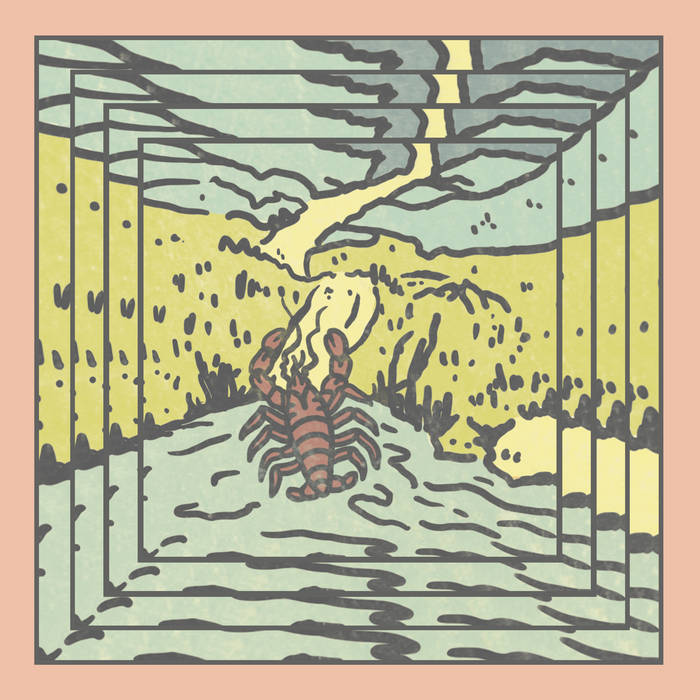 Returning to the fold following a hearty absence after their 2015 LP, Birdskulls kick down the door with a pounding EP leaving little room for potato based sides; it's bangers only and business as usual for Jack Pulman and co. Shining with their most melodic and earnest tracks to date, Pulman wears his heart on his sleeve throughout. Touching on the first cut, he explains that "'Over It' is about the severe impact of relationships on your happiness in the best and worst ways. It's loving someone completely whilst finding yourself in trivial arguments about frozen peas."

To mark the occasion and as a throwback to their first ever release (shout out to you Rolling Tongue fans), we've got a super limited run of custom embroidered baseball caps. We're only selling these for ONE WEEK, so snap em up!

S/T was recorded with Theo Verney at Verney Recordings (www.facebook.com/verneyrecordings) and will be released in Autumn 2017. 'Over It' is the opening track.

The band are in the middle of a UK tour, catch them at the following dates:

Khruangbin and Greg Foat stop by with their amazing new LPs.