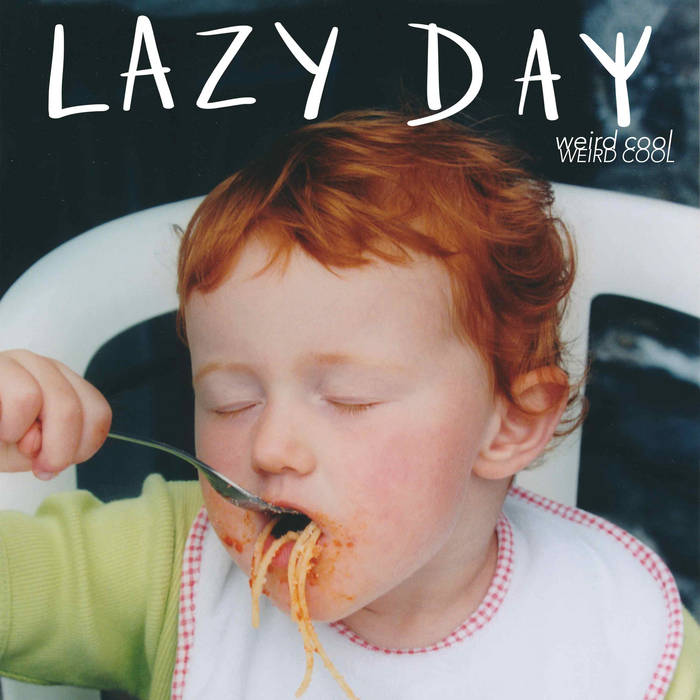 We're delighted to be welcoming Lazy Day to the family with the brilliant Weird Cool. Originally the solo bedroom project of Tilly Scantlebury, they have since grown into a fully fledged dreamy grunge pop quartet. Weird Cool follows a succession of absolutely solid singles and more recently an EP which caught the attention of Lauren Laverne, Steve Lamacq and Gideon Coe amongst others. Lazy Day are playing some live shows in the support of the single (out 9th March)

Khruangbin and Greg Foat stop by with their amazing new LPs.